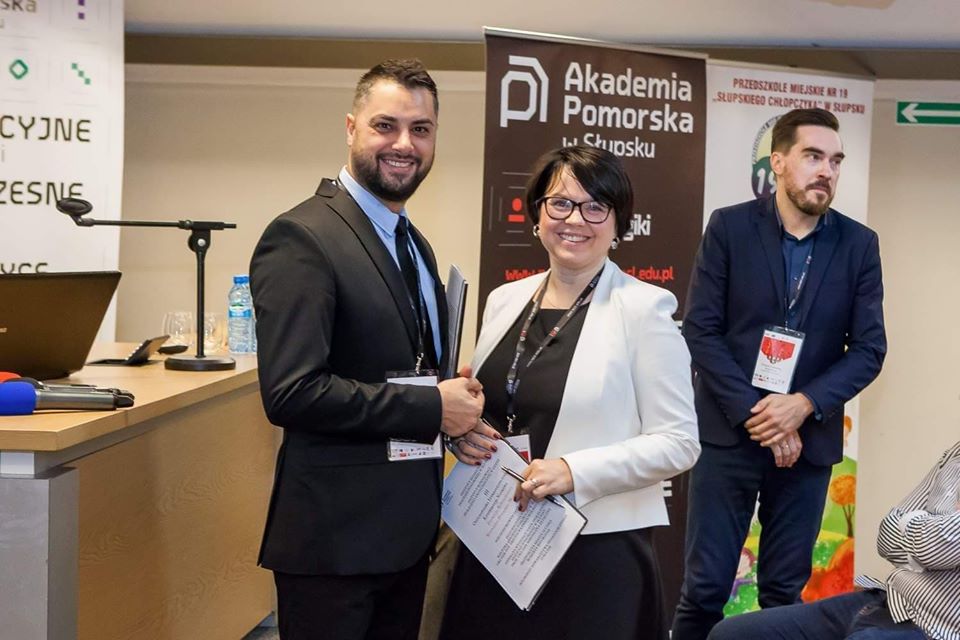 The annual conference organised in collaboration with the Pedagogy and Social Work Institute of the Pomeranian Academy in Słupsk. The decision on preparing the conference was dictated by the view on the importance of equality topic in the broadly understood social, educational and cultural creative area. Equality and non-discrimination due to gender, origin, religion, physical ability, health condition, age and sexual orientation are duties of Polish state since introducing discrimination ban and equality to the constitution of Republic of Poland and agreeing to a range of provisions and international regulations concerning discrimination prevention, which makes up one of the more important tests and indicators of a functioning democracy. Let’s admit that our diverse moral and ethical views, and consequently ideological, political and cultural ones, interact with one another, affecting the way of understanding the equality and discrimination or inequity towards both people and all living beings. Thus, while monitoring the social living practice, we took the challenge of continuing the conference that we started in 2016 and organising the third edition, which we believe will be a valuable opportunity for exchange of opinions and experiences for everyone that deals with broadly understood equality education.

Equality education is an interdisciplinary, important social problem that emerges the urgent need of in-depth debates, reflections and analysis. The necessity of searching for solutions, reaching the core of occurrences related to equality and non-discriminatory politics, is also an urgent task for science, culture and art world representatives, whose voices must not be missed at the ongoing political debates.

In the context of significant social phenomenon in Poland and the world, emergence of new problems on a local as well as international level, together we should accept the challenge of creating a forum for exchange of opinions and experiences, looking for constructive solutions aimed at working against any display of discrimination. Previous conference editions confirmed the need of confronting and redefining different opinions, rationales and beliefs. The results not only did not close the debate, but created new exploration and discussion platform.

We invite the following people to take part in the debate and reflection: people who deal with theory and practice of pedagogy, philosophy, sociology, psychology, cultural studies, social work, economy, law, medicine as well as representatives of cultural and art institutions, local government institutions, non-governmental organisations working for human and animal rights, anti-discrimination educators, managerial staff of education and all interested in the conference topic. We also address our invitation to students as we will provide special scientific discussion panel for them, as well as teachers, who apart from theoretical and scientific module will be able to take part in proposed methodical workshops on the third day of conference.

More information can be found on the conference website