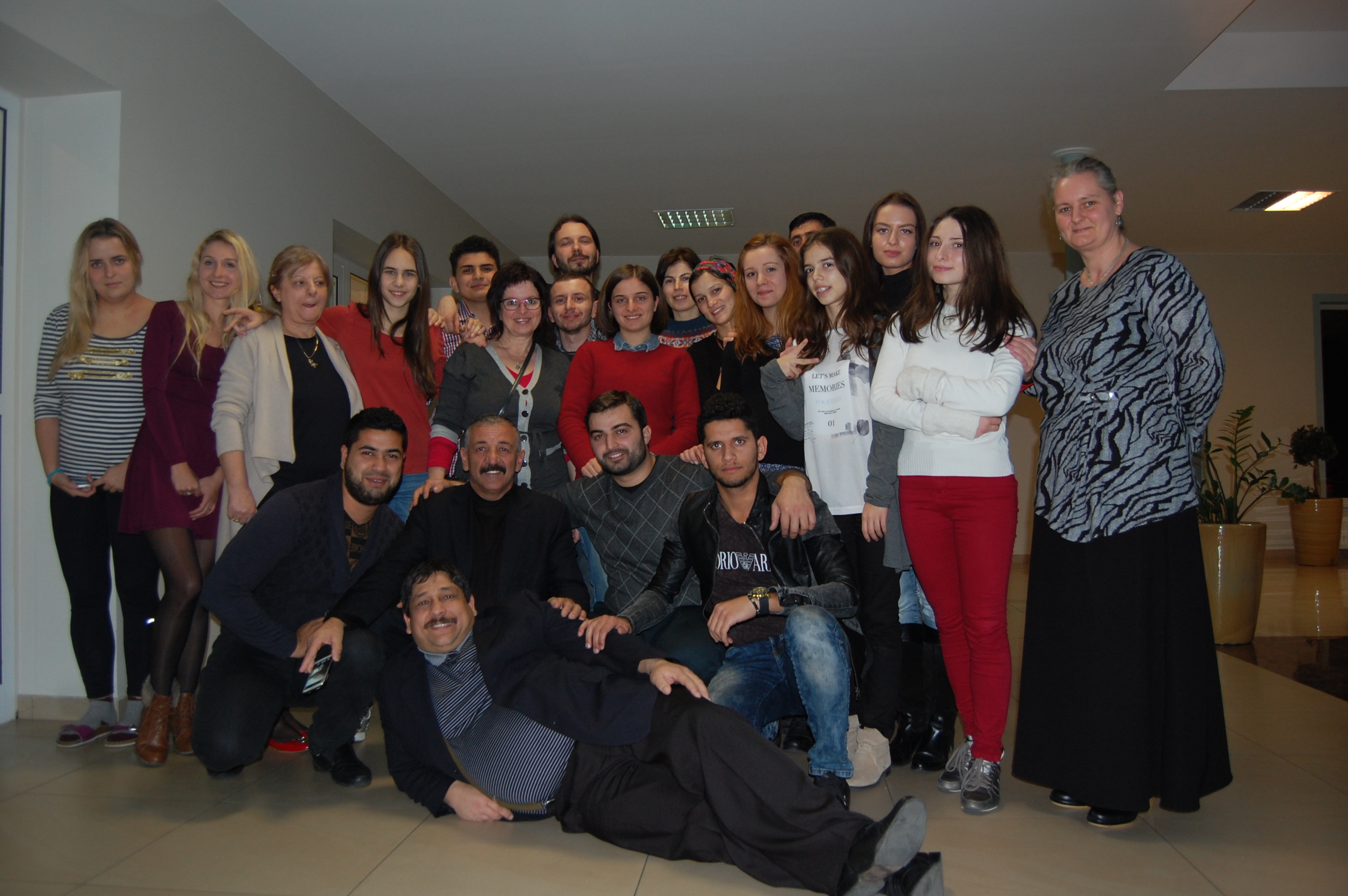 The international training “Share your Passion” was the reason why people working with youth in Poland, Lithuania, Romania, Albania, Georgia, the Czech Republic and Turkey met. The project took place between 22 and 28 November 2015 in Gdańsk and was a forum for exchanging experiences and good practices of working with Romani youth, discussions about a role of an educational assistant and its importance and developing new ideas for activities integrating Romani youth with the local community, primarily with the same age groups. 23 project participants visited primary schools in Bydgoszcz that cooperate with a Romani educational assistant and then discussed the possibility of adapting Polish educational solutions in their local community.

On November 26, 2015, a debate on the education, culture and discrimination of Romani in Poland took place in the conference center at the Opera NOVA building in Bydgoszcz involving:

The debate was attended by project participants, teachers from Bydgoszcz schools, Romani educational assistants as well as Bydgoszcz residents. Several day collaboration of project participants resulted in the development of the concept of joint action projects for the Romani community in Europe. We hope that this was the first meeting of people working in this area, and each subsequent meeting will strengthen the established cooperation. In the long run, we hope that it will have a positive impact on the process of integrating the Romani with other residents. In the European / international perspective, the project will be one of the activities undertaken to involve the Romani into local communities.

The project, under Erasmus+ Program, was funded with support from the European Union